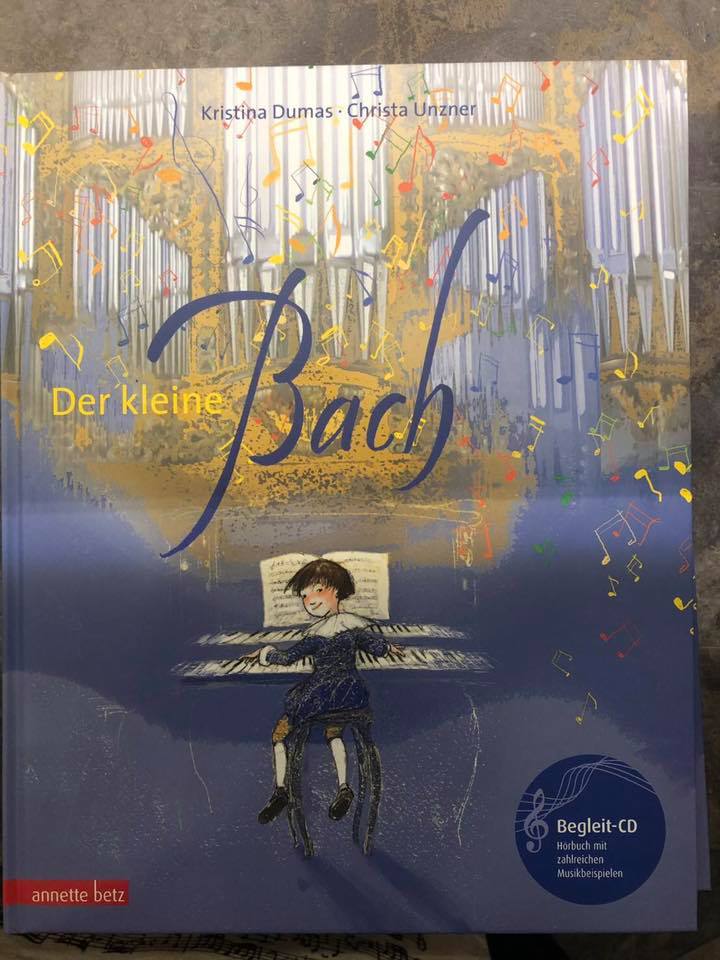 新學期到來之際，我們特別邀請了Orgelkids China執行長蔣士挺(Justin Berg)博士帶來「兒童管風琴教育專欄」【初因初音】(My First Sound)。Justin要和大家分享他從小和管風琴奇妙的聯結，採用說故事的形式，讓兒童與管風琴相映成趣。讓我們跟隨Justin專欄，一起感受他從初音入耳，蛻變為一個管風琴家的成長之旅。Please stay tuned for more articles from the column “My First Sound” by Justin Berg, the Executive Director of Orgelkids China. (In English below)

I remember the first organ I ever heard. It was more than 100 years old, with a front row of tall, brightly painted pipes. As a child, I thought they were giant sticks of candy, and I desperately wanted to see what other sweets were inside. But it was several years before I was invited to climb inside this instrument.

The organist there agreed to take my father and me on a tour, and so one day we found ourselves standing by the console, staring at all the keyboards and special drawknobs, wondering what secrets were hidden inside. The organist arrived, unlocked a side door, and asked us to step inside. As I entered the case, a strange mixture of strong smells surrounded me. There was the musk of old leather and the odor of mold, a curious fragrance of old wood and the smell of metal.

Suddenly, the organist flicked on a light, revealing a forest of ancient pipes. There were pipes of all lengths, shapes and sizes, but no sticks of candy. In fact, the only ‘paint’ on those pipes was a thick layer of dust. I felt confused: the organ’s facade — those front pipes — were so beautiful, I wondered how the inside could be so dirty. Where was all the candy I had hoped to find? I guess the organist could feel my disappointment, because she suggested we play a game.

“Can you tell me, how many different kinds of pipes do you see inside the organ?”

This was a hard question to answer. There were long pipes and short pipes, chubby pipes and skinny, round ones and square ones, some made of wood, others of metal, some with caps and others without. Some of the pipes seemed to have small pieces of metal or fabric glued to their sides, while others had holes near the top like long rectangles.

So I answered, “There are too many kinds, I can’t count them all.”

The organist nodded and said, “Alright, I have an idea. Maybe it’s easier to hear the different kinds, rather than count them. Do you want to try playing them?”

She didn’t answer, but instead pulled out one of the stops and pointed for me to play on the highest keyboard. I reached out and touched one key, releasing a single, gentle note of music into the room. It was magic.

“The pipes are so dirty, how can they sing so sweetly?”, I asked.

“The organ can make almost any sound you want,” she responded, and sitting down to play, she produced one sound after another, from the quietest flute to the loudest trumpet.

It was only many years later, when I worked for a master organ builder, that I finally understood how this magnificent instrument made music. But that’s a story for another time. Why not join me again next time, and I’ll tell you the secret of the organ’s lungs and voices… 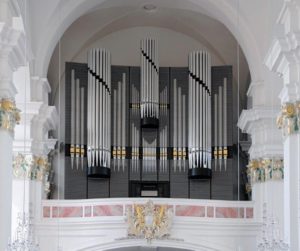 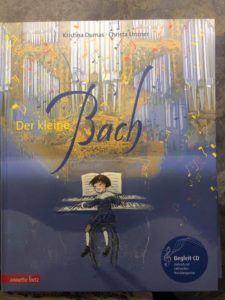 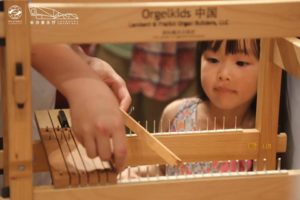